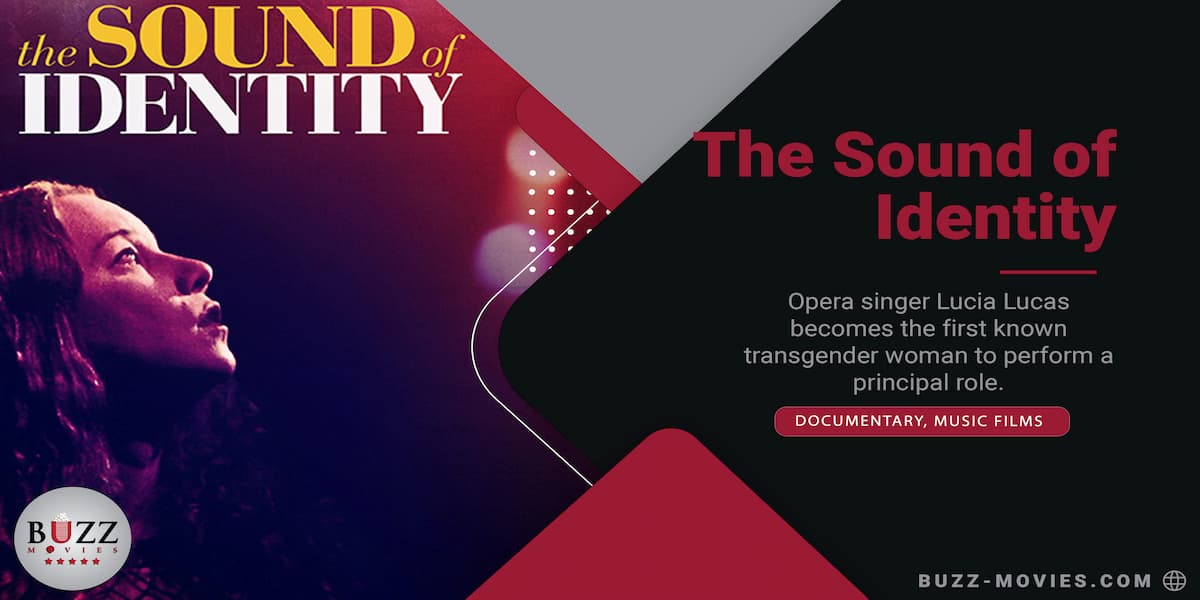 The Sound of Identity 2021 Movie

The Sound of Identity 2021Cast & Crew

The Sound of Identity 2021 Movie Review

The Sound of Identity 2021 is directed by James Kicklighter and stars  Lucia Lucas, Tobias Picker, and Denni Sayers.

In the spotlight of global media coverage, the first transgender woman ever to perform as Don Giovanni in a professional opera makes her historic debut in one of the reddest states in the U.S.

And this focuses on Lucia Lucas, who is this opera singer, who is a trans woman, who is breaking down barriers by performing as this really famous male character in opera.

And the documentary is structured in a way that it’s a lot of like those interviews, like straight at the camera and they’re well shot that  Kicklighter puts together a well shot and well-paced documentary here.

For the 90 minutes that we’re sitting and watching this film, you’re really engrossed into this story. And Lucas is a very big personality and a very engaging speaker.

And you’re sitting there really caring about the plight that she is going through as she is putting herself out there and opening herself up to a lot of criticism and big like global coverage, global media coverage of this event.

Because opera is a big deal and a lot of places and honestly, I would love to see the opera, something that I’ve never probably gone with a nice Italian opera, you know, represent.

But this film really puts a spotlight on what really is a big microcosm of entertainment in general and the idea of who should be able to play what characters and especially fictional characters.

You have a lot of characters whose race has changed or whose gender might be changed. And you have this particular situation in a very traditional setting of opera and breaking down these barriers.

And Lucas talks a lot about being a trendsetter and bringing in the new audiences, having these LGBTQ plus community members who have never experienced opera, who might not have and are being brought in because they have this representation.

But you do get a nice dove into the life and the preparations of Lucia Lucas, who’s preparing for this performance that’s going to change opera forever.

And that’s something special being getting a chance to see that portrayed in this documentary. And I know this isn’t like the most groundbreaking of documentaries from a technical standpoint or anything like that, but it’s a very important documentary about identity and about representation and is very heartfelt in portraying this woman.

And you get to have some nice emotional beats of her speaking with her wife over like face time and stuff like that. I don’t know if technically face time, but, you know you know what I mean. Video chat.

But you have those moments. You have these tough conversations with some people that might not be ready for this change. And this documentary does a great job of finessing through these challenging and big ideas and presenting them in a meaningful and easily digestible way in this documentary.

And I think the sound of identity is definitely worth checking out. Its features, a commanding presence from Lucia Lucas at the center of the story, this true story that has so much potential, and this film really maximizes telling it. 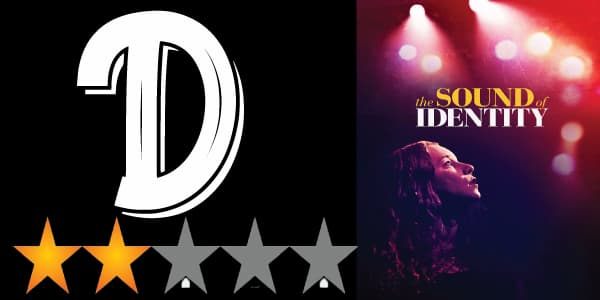 Guys thank you so much for reading the review of The Sound of Identity 2021 Movie. See you next time.

The Sound of Identity 2021 Movie Trailer

Check out the trailer of the new Documentary, Music film, The Sound of Identity 2021.