Cats film 2019 is a movie talking about a tribe of cats called the Jellicles must decide yearly which one will ascend to the Heaviside Layer and come back to a new Jellicle life.

Cats movie was directed by Tom Hooper and is the adaptation of the famous Broadway musical by Andrew Lloyd Webber.

When the trailer for this movie debuted a few months ago I remember watching it and just having a very visceral reaction to it. It actually like made me sit back like in awe at how insanely awful this movie looked. 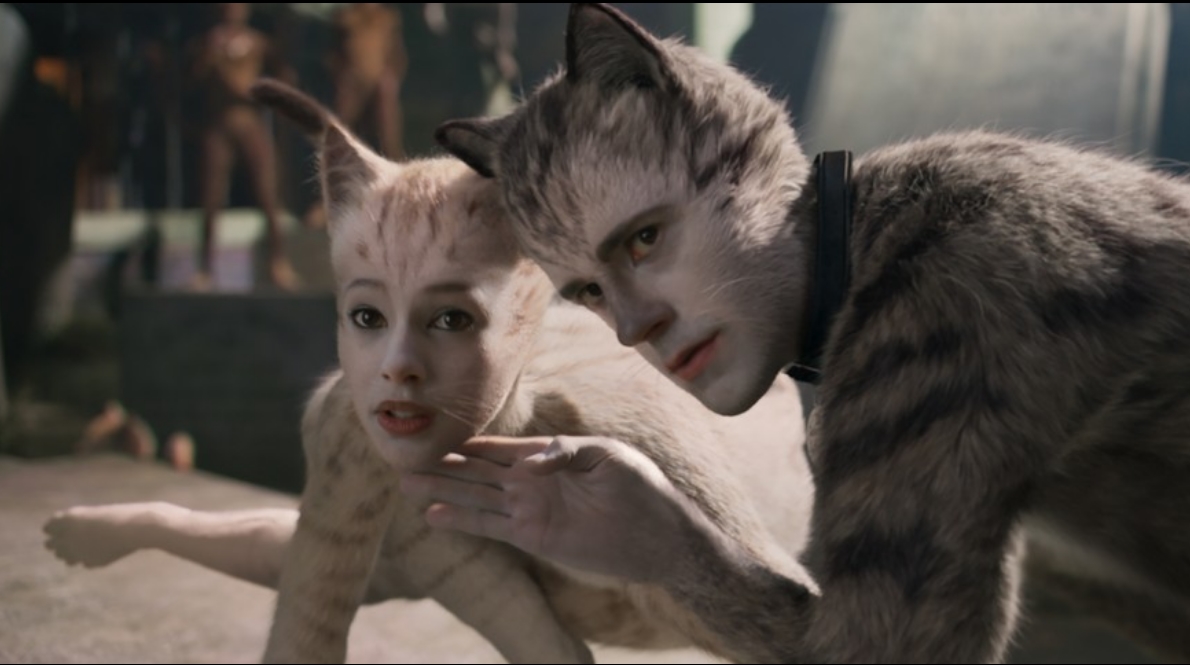 And it wasn’t just that it was popular to me mom this movie. The motion-capture work and the way the humanoid bodies look like cats, it just didn’t work. There is something deeply off-putting about it, and rather horrific.

But they don’t look back on it with nostalgia or happiness just intense fear and dread. I wrote down some thoughts on cats.

Number one: If Dante had seen cats. He would have included attempts circle of hell. Number two: Cats make Dragonball evolution tolerable.

They are doing this for a while now guys. I’ve seen a lot of movies and experience a lot of things 10 years, and I think this is one of the worst miscalculations of a film that I’ve seen in that period. 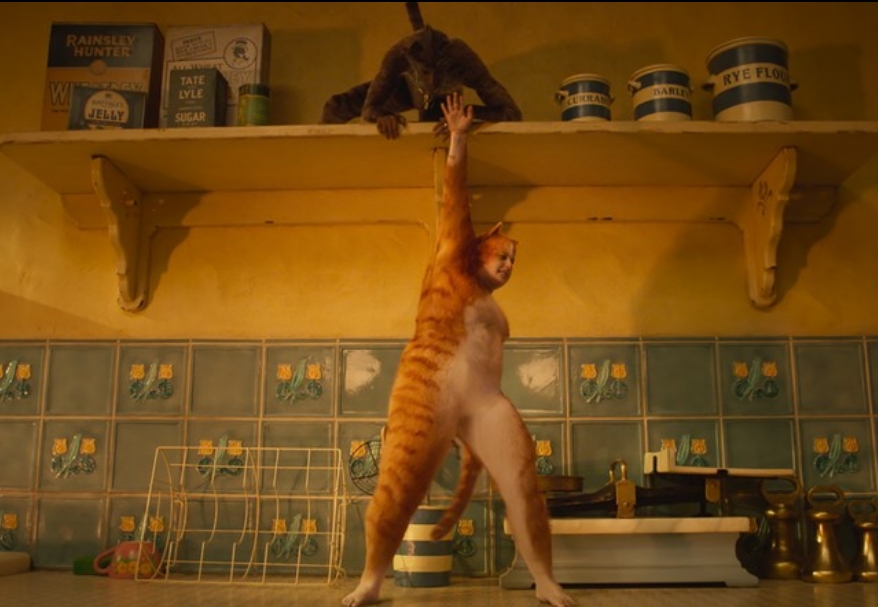 This is a film that reeks of misjudgment. So let’s talk about a friend of mine who is writing and we both kind of share ideas with each other and we’re trying to write together is instincts.

Tom Hooper has made good movies before, but with a film that looks like this and feels like this you have to wonder where those instincts went. Just about every choice in cats it’s baffling to me, that casting choices are odd.

James cordon and rebel Wilson seem extremely out of place. And the comedy that they’re going for was so terribly unfunny that I just I locked up do you know what I mean.

I know people who are fans of this musical so if you like the music and you already know you’re going to like that music. Than hearing other people perform it might be your only issue with it.

I know there’s a at least one new song in this movie. I’m not going to criticize the music and I’m also not going to praise this film for its music. Because for the most part, this movie didn’t invent any of this music.

I didn’t like it was uncomfortable. I hated it. I really really really didn’t like this movie and I expected it to be at least kind of not good. But the holy bad one, it’s so boring. There’s barely a story. It’s told entirely through music.

Characters are introduced through a song the song explains who they are and what they do and then they disappear you never see them again. There’s barely a semblance of a narrative.

You just understand that the cats are sort of looking for this new cat that could maybe a send this realm and Idris Elba as the bad cat and he’s like “No, I will not let that happen because I am a bad cat”.

And all the other cats are just dancing around like they wanna do bad things. And that’s this movie like. it’s absolutely trance-like. It is dream-like. bad drug trip of a movie and I could see it having a weird cult following.

I could see a ton of people getting high and watching this movie and just like like Netflix and show is going to be replaced with cats and get high. I really don’t have anything else to say.

I am gonna give the Cats movie an F. This is a short review I know, but there is nothing redeeming about this movie. I found it hilarious in all of the wrong ways, insanely boring.

The story is nonexistent. I hated the CG. The music was fine, but it’s taken from something else. This is just an embarrassing movie that never should have been made and I honestly am just baffled that it exists.

But in a way, I’m happy at us, because I got to be a part of that conversation of this cultural moment that is cast 2019.

I don’t even know If that’s really a good thing. Guys thank you so much as always for watching look forward to more views very soon I’m going to be reviewing the full season of Mandalorian and a special Christmas movie and I’m really excited to bring that especially to you guys.

Thank you as always for reading. See you next time with another movie review.